PEN/Opp is an international online magazine founded by Swedish PEN in 2011. The magazine serves as a forum for people to tell stories that relate to the pervasive and explosive struggle for the freedom of expression. By publishing writers and journalists who are not allowed to publish in their home countries, PEN/Opp wants to retrieve the democratic head start and to function as a worldwide link between readers, writers, and media. Over the years, we have made accessible texts that have been censored or confiscated, texts that have disturbed those in power or been smuggled out of prisons, and texts that due to self-censorship have even struggled to be imagined. By publishing the texts that those in power want to silence, we want to continue to resist the attack on the freedom of expression that is currently shaping much of the political climate in the world.

To date PEN/Opp has published texts by three hundred and twenty writers from fifty-five countries. Because we publish texts in their original language, as well as in English and Swedish—we now have readers in approximately one hundred and fifty countries.

PEN/Opp is published with the support of SIDA, PEN International and the Swedish Arts Council.

PEN/Opp was originally named The Dissident Blog and got its new name autumn 2019.

Opp as in opposition! 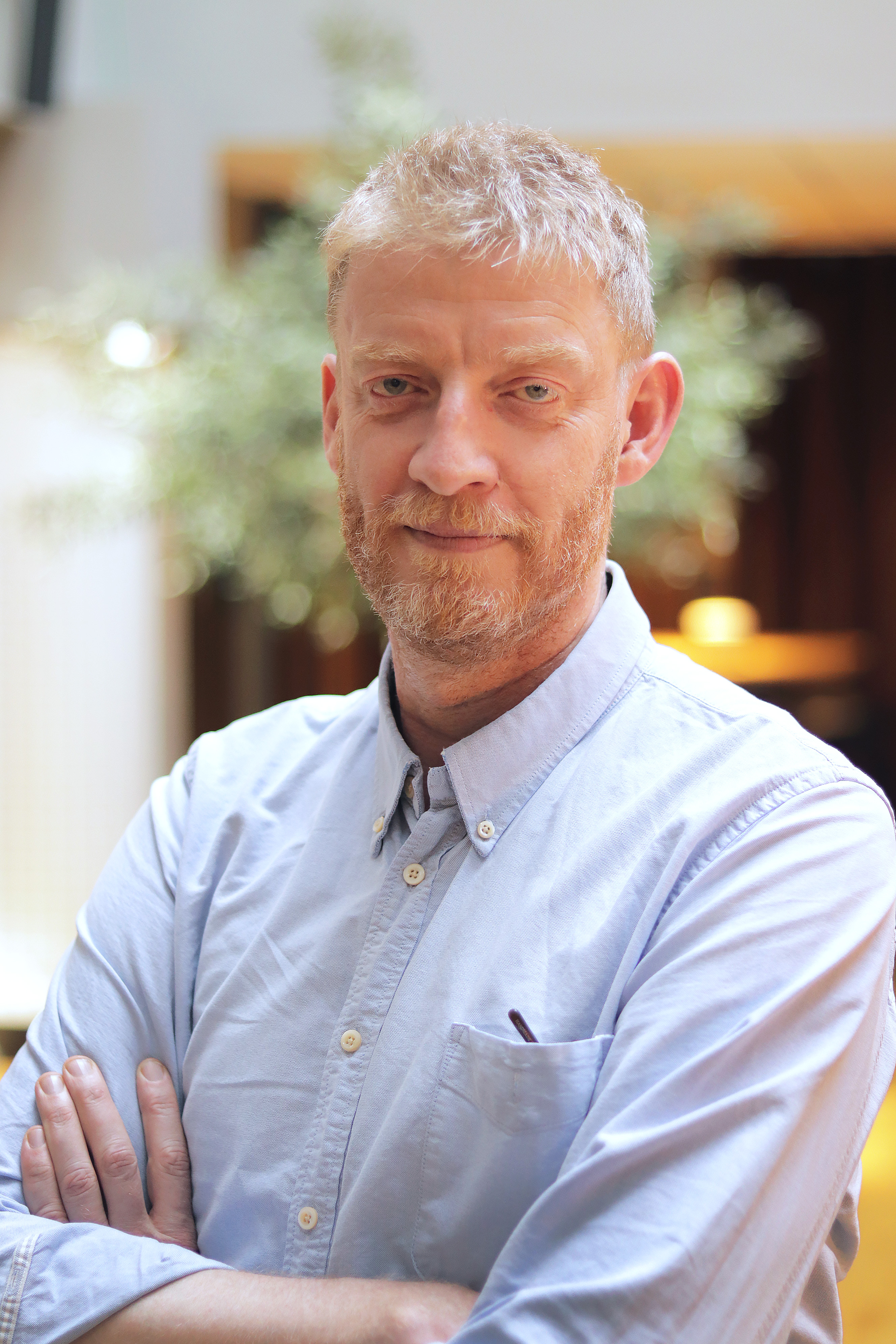 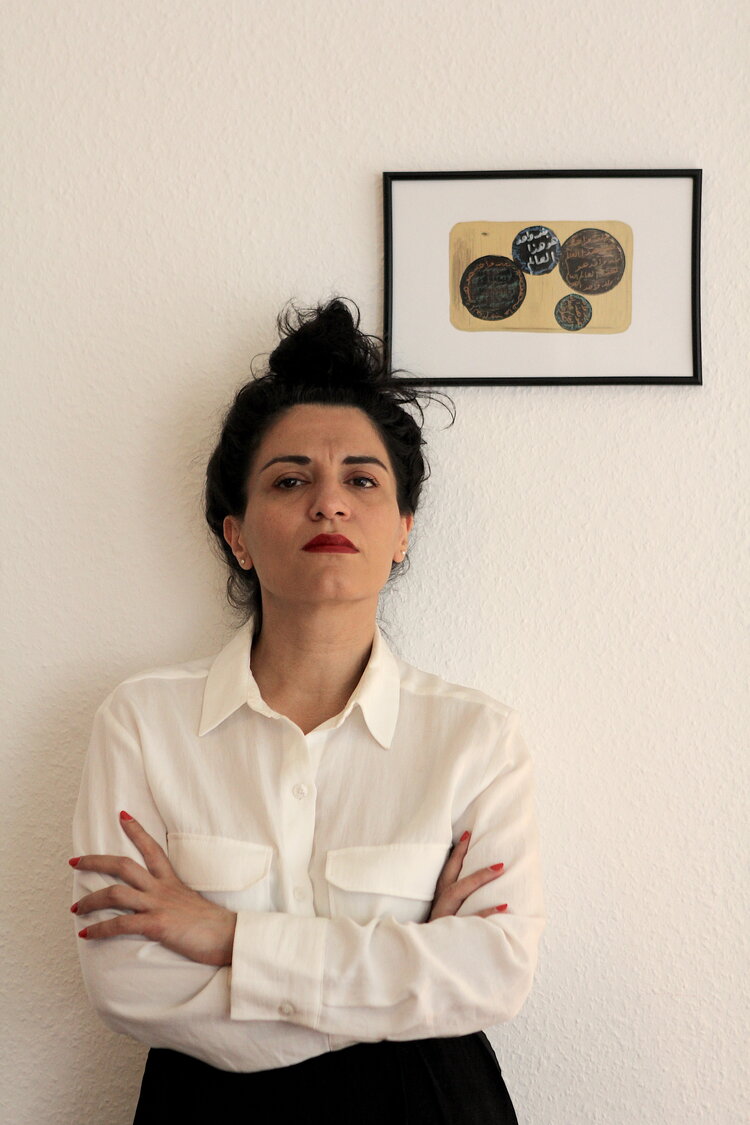